K-MOOC is a Korean MOOC established in 2015

as an open online service to provide free courses 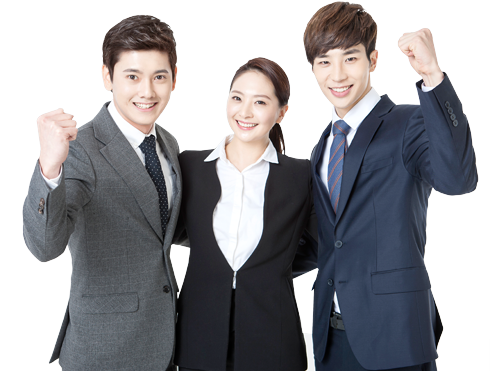 which is an open online learning process.

Courses available only for students in the classroom

At present, the courses have been completed with interactive

In line with global trends of open higher education,

of practical opportunities in higher education

and innovation in university classes.

In addition, K-MOOC strives to grow as a global brand

by developing lectures of excellent quality in Korea.

BI is designed by combining blue with Sans-Serif, a visual element for brands that captures this personality.

K-MOOC dreams about a colorful future.

Through the simple and close connection of teachers and learners,

K-MOOC will help many people create a new

and challenging future better than yesterday. 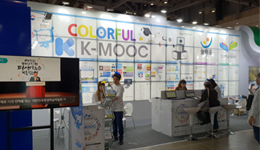 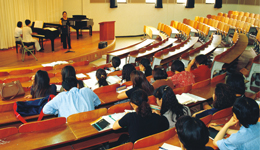 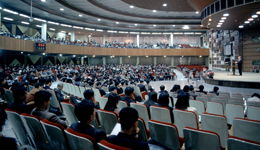 An opportunity to audit university
courses. 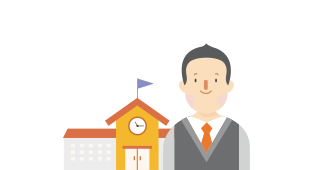 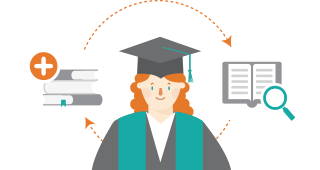 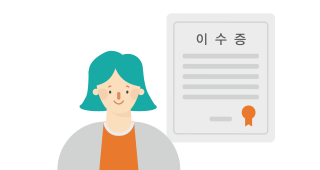 Learn about the latest trends
and information based on individual
aptitudes and interests. 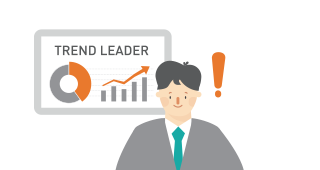 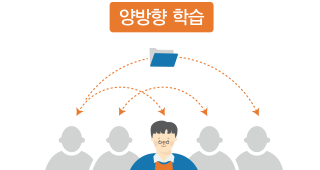 *A reversal of traditional teaching, students are introduced to the
learning materials before class, and classroom time is then used to deepen
understanding through discussions with peers and problem-solving. 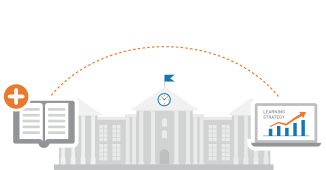 Develop teaching strategies by analyzing
learning data and using reverse learning
and the like to promote learning innovation.

Respect the autonomy and diversity of participating universities

Based on the autonomy of the participating organizations, K_MOOC plans to develop and operate excellent contents with high demand from learners.

K-MOOC is growing towards the future 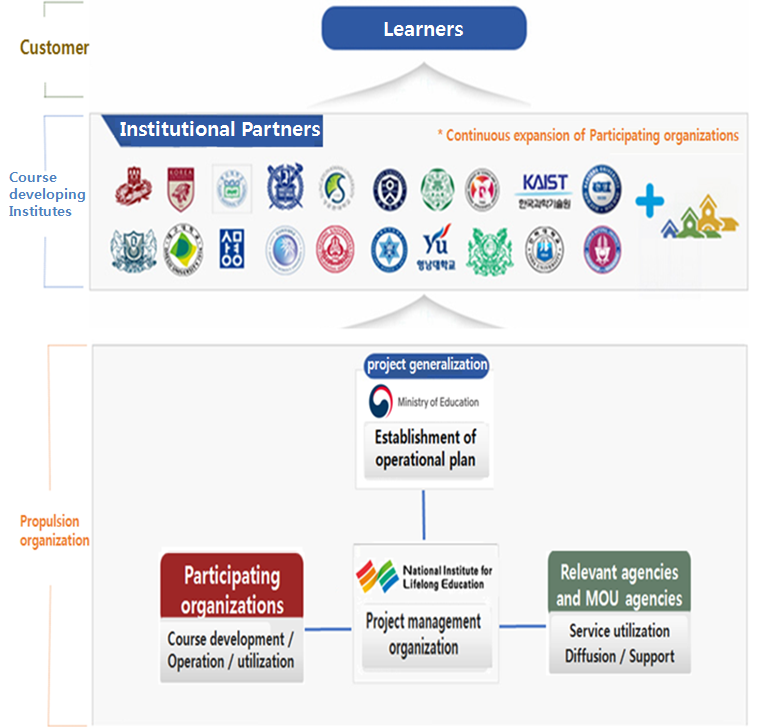 Introduce the Organization with K-MOOC.

K-MOOC is together with 89 leading domestic and international organizations, provides the highest level of mook service to create a life-long learning era.